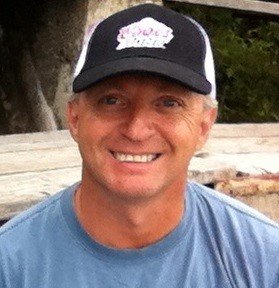 Chris hails from Halifax and although he’s lived in Ottawa for 30 years his “formative years” were spent in Nova Scotia, Newfoundland, and with regular family trips to New Brunswick and PEI. He studied Botany and Zoology at St. Mary’s University, so starting a company that cares for plants was a logical progression.

As Green Unlimited has grown his work has evolved into managing people and systems and sharing his technical knowledge for program design and development. A big emphasis here is his push for continuing education for all levels of the Green Team (as he likes to call us).

Giving back to the community has also been something Chris has instilled in us. His wife, Sharon, created “The Day of Tribute” 12 years ago. This event brings many local members of our industry together for a hard day of work at the Beechwood Cemetery wherein we work on the Veterans and DND sections to show our appreciation to the men and women and their families that have given all of us the freedoms we sometimes may take for granted. Chris is also an active member of Landscape Ontario and has served on its Board of Directors. He continues to chair the Golf Committee, which has raised over $30,000 for CHEO and now directs its efforts to YouTurn, a youth intervention program local to Ottawa (a program worth checking out if you haven’t heard of it). When not at work, Chris enjoys golfing, playing hockey, and spending time with his wife and daughter. 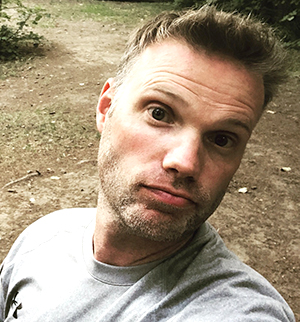 Jodie is originally from the Bay of Quinte area, he moved to Ottawa in 2020 . He joins Green Unlimited from the HVAC industry and is no stranger to sales and customer service. His days are spent training and developing the customer service representatives. So when our clients call in they get the answers they need to their questions and the proper recommendations based on their situation.

When Jodie is not working he enjoys playing sports, catching a good movie or spending time with his family. He also loves spending time playing with his two dogs, Rylei and Teddy, nothing beats playing frisbee! 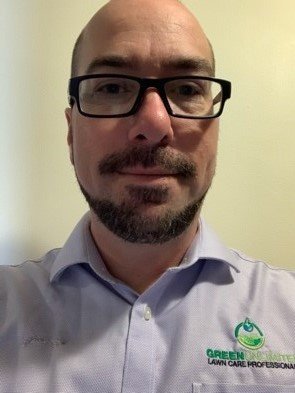 Steve is our resident techy and problem solver, so his responsibilities include coming up with policies and procedures that ensure our technicians are performing their duties as thoroughly and efficiently as possible, and that they are as knowledgeable as possible so that they can identify problems on their own and provide our clients with the most informed, professional service in the industry.

When he’s not on the clock, Steve is the classic dad. He shares a home with his wife, four beautiful children, and two dogs, Alfredsson and Taco, and can usually be found helping with homework, or shuttling everyone around #DadTaxi. When they can get away, Steve and his family love to go camping so they can spend more time together while enjoying the great outdoors. 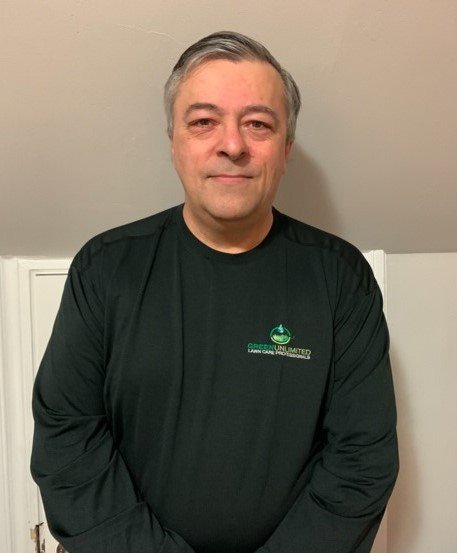 Richard was born in Hamilton, Ontario in 1964, although he left when he was 2,so he considers Ottawa his hometown. He joined the Green Unlimited team back in April of 2009, and is a licensed and trained pesticide applicator.

When he’s not on the road making Ottawa lawns green, he is actively involved in the local film industry. He has acted and produced many films in the area, and has shot three feature films that have won numerous awards in various international film festivals in places like Austin, Texas, and Los Angeles, California. It is while pursuing this hobby that he met our President and CEO, Chris Urquhart, who is also an actor.

Richard is engaged to his lovely fiancée, Julianne, with whom he owns a home in Cardinal, Ontario, along the St. Lawrence River. 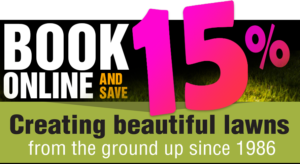